Purchase Boycott Traction t-shirts, pins and coffee mugs. All proceeds will be donated to the ACLU.

In the past couple of weeks, Traction came under a lot of heat for sharing our new Days of Action Policy—a program that allows people to take time-off to participate in our democracy. After posting an article on LinkedIn and being featured in Mediapost, the news began to spread, followed by a dark undercurrent of controversy.

For the most part, the feedback to our new policy has been very positive (including positive coverage on publications like Business Insider and The SF Egotist):

“I love this. Just imagine if every employer did this, our voices could be heard!
Kudos to you, Traction!!”
---
“It is refreshing to see them putting their money where their mouth is. And to be INCLUSIVE to all - that's a breath of fresh air! Tolerance and acceptance...it goes ALL ways. You know? Thank you.”

Except for a cross-section of feedback that ranges from scorn, to rage, to ridicule:

“Whining Libral didnt get his way gotta have his safe space go cry like the littl bitch u are”
---
“A bowel movement since you libtards are so full of sh*t!!”
---
“Paid leave for feelings?”

Honestly, we’re surprised that people would have such a negative response to a company trying to enable its staff to lend a helping hand to groups or organizations they feel passionate about—isn’t that what America is all about? But the internet is always ready to surprise you.

We’ve received harassing emails, phone calls, and have been criticized in a story on right-wing website DailyWire. A boycott has been called for on Traction, 1-star ratings are appearing on our Facebook page, and a plethora of inappropriate comments are piling up on other platforms. We’ve been called fascists, socialists, libtards, pansy snowflakes and candy asses. (We find that last one particularly hilarious.) While we are not worried or concerned about this negative outcry, we do find it curious.

In the interest of transparency, here is the description of the policy sent to our team:

In the spirit of having a voice and using it for what we believe in, effective immediately, Traction has implemented “Days of Action.” This policy encourages employees to take up to 2 paid (business) days or 16 hours each year to contribute to the greater good. Whether it’s participating in a political rally, volunteering at the local Food Bank, or helping out the Boys and Girls Club—we support you. Your action is needed, and together it can move mountains.

In much of the criticism, we were accused of promoting a liberal agenda. While the people who started this agency happen to lean more toward the left than right, it would be hypocritical to discriminate against anyone whose beliefs vary from our own.

At Traction, we don’t tolerate discrimination of any kind. This policy was specifically written and communicated in a sincere effort to remain non-partisan and open-minded—to encourage our team to actively be the change they want to see.

If an employee wants to support a cause that doesn’t align with the partners’ perspective, they are absolutely welcome to do that. Days of Action is about participating in democracy, not promoting an agency agenda.

With that being said, we want to be clear that we believe in peaceful assembly and sharing opposing views in constructive manners—we do not condone violence nor the destruction of property, promoting inequity, or removing an individual or group’s inalienable rights.

Given the intensity of some of the hateful comments we’ve received, we are aware that there may be some brands, marketers, or partners who may never want to work with us because of this policy and the thinking that conceived it.

Despite all this, we are quite confident that taking a stand like this is the right thing to do. We believe that it is our duty as an American company to uphold the tenements that make our nation great: Freedom of Speech, Press, Assembly, and Petition. (Look ‘em up).

And to everyone else who has applauded or supported this effort, thank you. Traction has 50 team members and we’re giving them each two paid days of action. We hope other companies will join us and help make that two million.

Controversy is not something we actively pursue, but we don’t shy away from it either. To that end, we are selling “Boycott Traction  #candyasses” t-shirts, pins and coffee mugs. All proceeds will be donated to the ACLU.

Traction is an award-winning agency based in San Francisco that believes everything is interactive. And we kick ass. 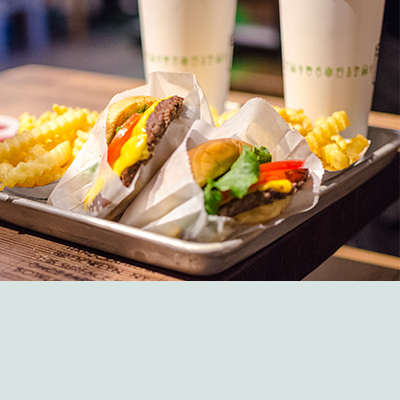 CX is the new black 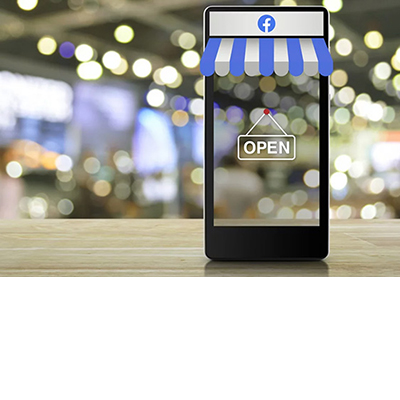