Facebook has reported inaccuracies in their measurement of ad metrics on three separate occasions since September. Their most recent one in November comes following the filing of a class action lawsuit against them over their inflated metrics.

“It looks like Facebook is going through their code with a fine-tooth comb, but I’m willing to bet it isn’t the last error they find,” Traction’s own Adam Kleinberg was quoted in a recent article from Digiday, “If it was intentional, they would have uncovered them [measurement errors] all at once. So it’s not sinister, and, to me, it’s not dishonesty. But it’s incompetence at this point.”

After their repeated mistakes, Facebook has placed marketers in a position of having to address their clients concerns over the utilization of the platform, while receiving very few answers from Facebook themselves as to how they plan to address the issue of metric measuring moving forward.

Kleinberg noted that Facebook’s failure to eliminate measurement errors is just one of several problems to recently afflict the company. In just the past month, the company has also been accused of facilitating the spread of fake news and for violating conflicts of interest with investors.

“Like Apple and Google, Facebook is often viewed as one of the world’s most powerful tech companies,” Kleinberg said. “But sometimes it seems like it’s not quite run as professionally as those companies.” 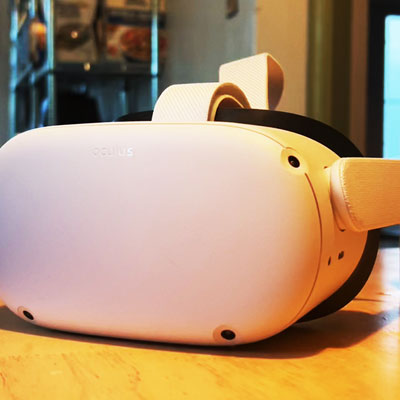 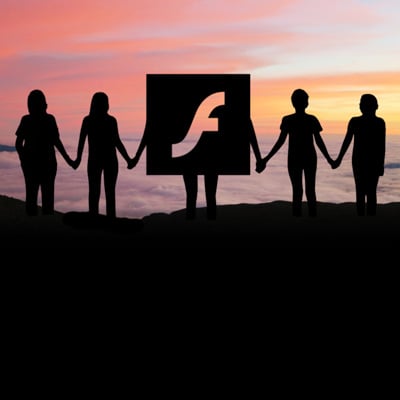 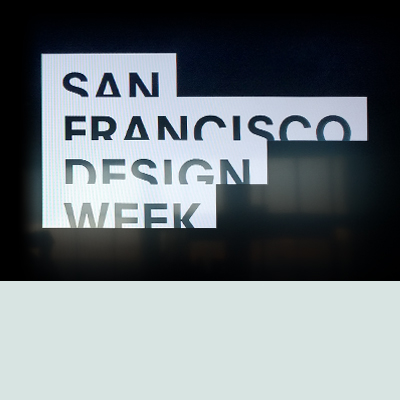