The ANA recently called Traction CEO, Adam Kleinberg, and our client, Matt Agronin, CMO of the consultative outsourcing leader, Ubiquity, for some advice for B2B marketers for a story on how Marketers Navigate Uncertain Economic Terrain: B2B brands push back against antiquated perceptions of marketing amid fears of a recession.

You can read the whole story written by Marie Griffin here, but below are a few of the key takeaways shared by Adam and Matt:

Seasoned marketers are an asset in the current climate.

"Marketing leaders are in a great position because they recently learned how to get scrappy, cut out bureaucracy, empower people to get things done, and do it all with leaner teams," Adam told the ANA. During the pandemic, marketers were forced out of their comfort zone. They developed new ways of strategizing, operating, and, perhaps most important, communicating with C-level executives. That muscle memory will be invaluable in the coming months.

Align your org around customer insights.

The ANA captured Matt’s beliefs on this well.

Matthew Agronin, CMO at Ubiquity, joined the customer service outsourcing firm as SVP of marketing in mid-2019 as the company's first marketing leader. With support of the C-suite, he started to shatter the boundaries between marketing and Ubiquity's 8,000 employees.

Agronin began shaking things up by listening to Ubiquity's own customers and learning firsthand that the company assuaged its clients' fears of making bad outsourcing decisions. He worked with Kleinberg's agency, Traction, to leverage that insight into a branding message: "Scale Fearlessly." Rather than immediately launch an ad campaign, Agronin traveled from Ubiquity's New York City headquarters to its satellite offices in the Philippines, Colombia, and Hungary to personally communicate the marketing strategy.

"We weaved in the customer insights that led to this campaign so that frontline employees would understand how important they are to our ability to deliver on this message," he says, "I took the stance that we need to infuse marketing throughout our organization."

Matt shared his plans for Ubiquity in the months to come:

Ubiquity's marketing team has since updated the company's website and sales materials to gear up for the "Scale Fearlessly" branding campaign. "We're working with Traction on video spots that will roll out in Q4 of this year," he says. "We're also looking at out-of-home advertising in locations where we know business decision-makers are traveling."

Although Agronin continues to think about how he might reduce marketing spending if necessary, he stresses that he can't be hamstrung by an unpredictable economy. "I'm looking for this to be a moment where we're bold," he says. "I will push to do out-of-home and move forward with video."

When everyone zigs, zagging can be a very powerful strategy.

A report cited in the article introduced these data points.

There’s no shortage of marketing service providers waiting in line to tell CMOs not to cut marketing spend during a downturn. But the data is there to support it.

Matt from Ubiquity shared, "I am acutely aware of the financials, and I have a plan to make sure that we aren't arbitrarily cutting a number in marketing."

The end is already near (and that’s a good thing).

Although recessions are unsettling, they tend to be temporary. Since World War II, the average length of a recession has been roughly 11 months.

If there is a recession, "the end of it is closer than you think," Adam was quoted. "If you cut too deeply, you hinder your ability to come out of the starting gates like a thoroughbred when growth starts again." 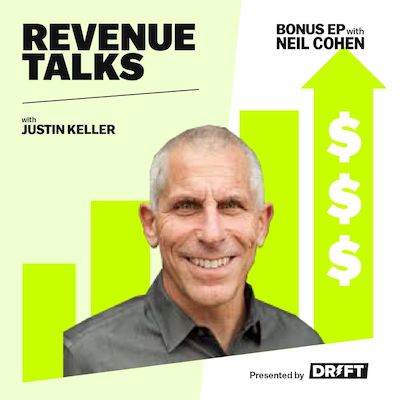 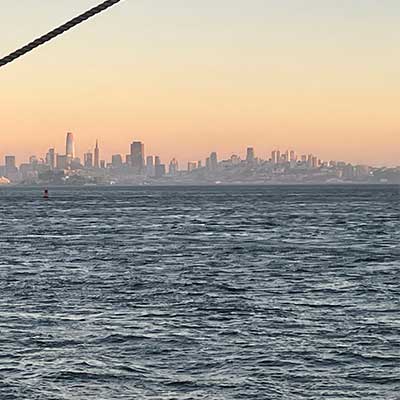 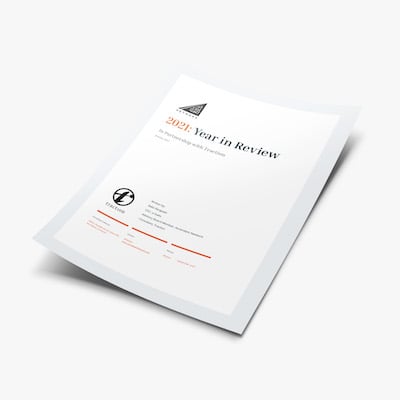