Last week held a very sad day for many of us at Traction. On Monday, September 26, 2016, our dear friend and co-founder, Michele Turner, was taken from this world. Cancer took her life at the far too young age of 48.

It feels contrite to write that Michele was a special person, but more than anyone I’ve ever known, she was. Michele was beautiful, imaginative, mischievous, talented, passionate, and playful. She squeezed the vibrancy out of life—and inspired the people around her to do the same.

There are very few people in life that you can look at and say, unequivocally, “my life has been better because I knew her.” I can say that about Michele without hesitation. 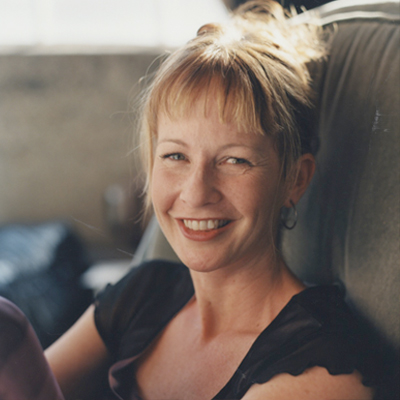 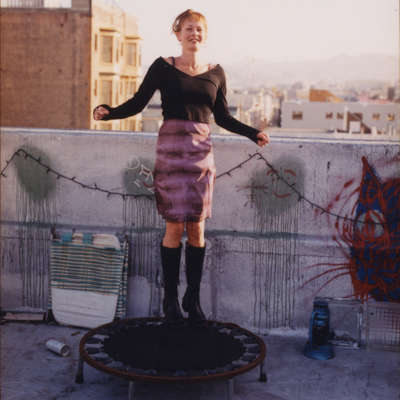 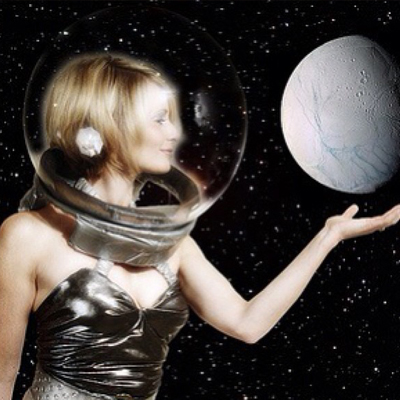 Theo, Paul, and I met Michele at an agency called THINK New Ideas in the late 90’s. I remember when we hired her. I was just figuring out how to use Photoshop and here came Michele, this “real” designer with her amazing talent, confidence, and that adventurous sparkle in her eye. She was amazing.

Theo, Michele, and I jumped ship to start the SF office of Tribal DDB in 2001 and Michele remained our instigator and provocateur. The creative team was so tight. The entire group—me, Michele, Theo, Richard, Clark, Brook—would venture out as a pack for lunch every single day. When the dot com bomb hit San Francisco in 2001, it was inevitable that we wouldn’t just go find regular jobs somewhere.

We started Traction in 2001 with nothing but talent and what we called “blind fury”—an unwavering belief that we could do anything.

Michele’s spirit sparked the undercurrent of our culture from the night we sat around a fire in Bonny Doon and decided to start an agency. Michele took it upon herself to make our culture something beyond the normal.

I’ll never forget showing up at our first office Christmas party—the one with the burlesque troupe, the absinthe bar, and the male stripper dressed as Santa Claus on a pogo stick. And that was the tame party. Traction was outrageous. It was edgy. It was sexy. We were awesome. And Michele drove it all. 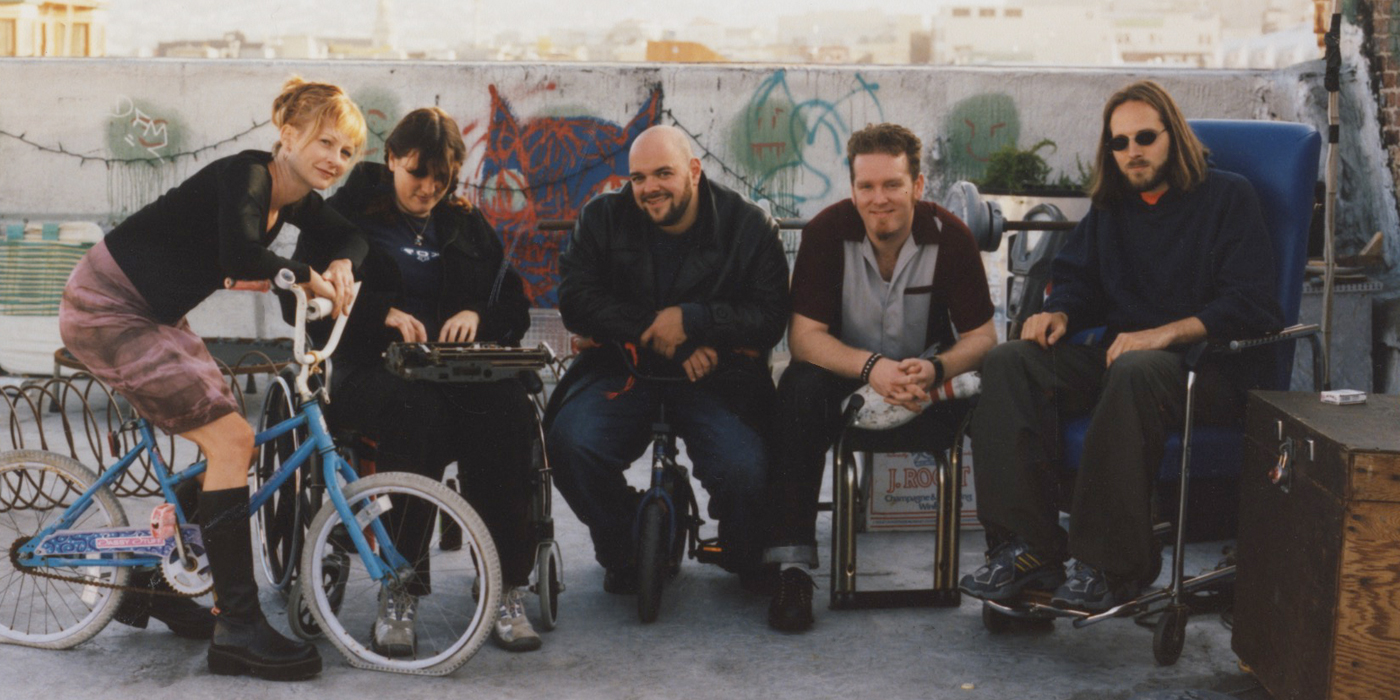 Ultimately, we grew apart. After 8 or 9 years, the band broke up. It’s my one regret as a leader at Traction that I didn’t know how to make it work. But those flames still flicker here. Michele’s spark lives on in our culture, and it’s our priority to keep it there.

Michele always remained dear in our hearts and our lives—not just to Theo, Paul, and I, but to so many who had the privilege of knowing her, working with her, basking in the glow of her light. Just two months ago, we saw Michele at our 15 year anniversary party, laughing, dancing.

It breaks our hearts to say goodbye to Michele Turner. I speak for many when I say we love you, Michele. Your legend will never be forgotten by those who knew you, and your spirit remains a treasure in our memory.

to help support them in their time of need. 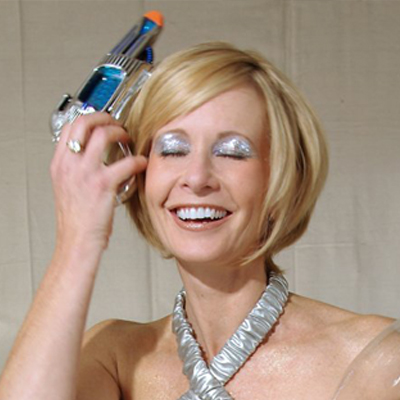 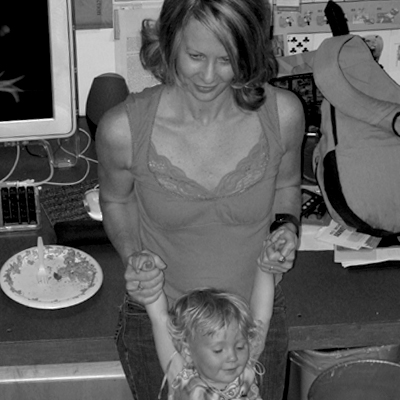 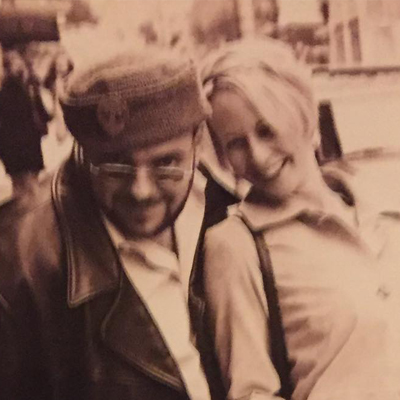 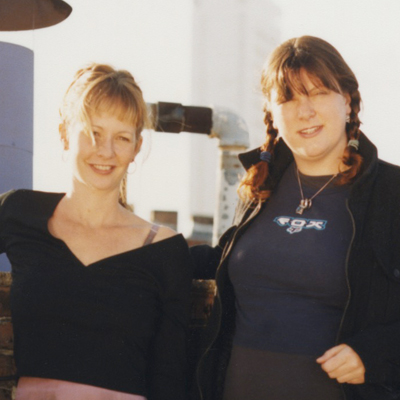 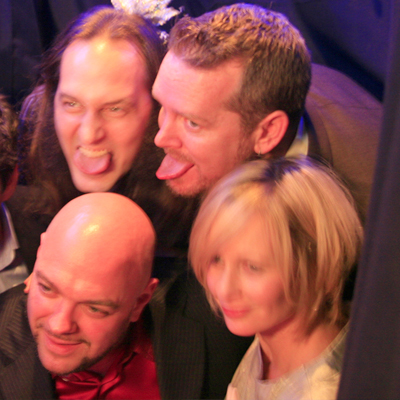 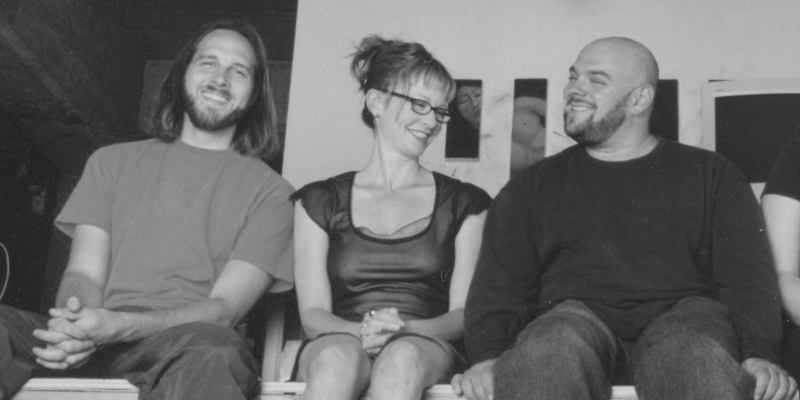 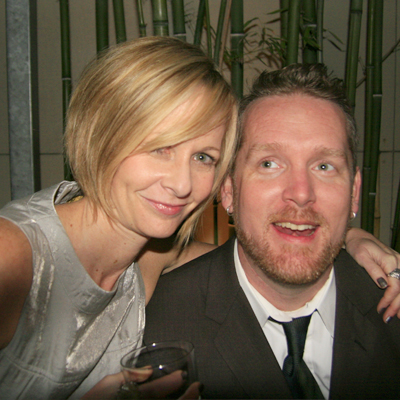 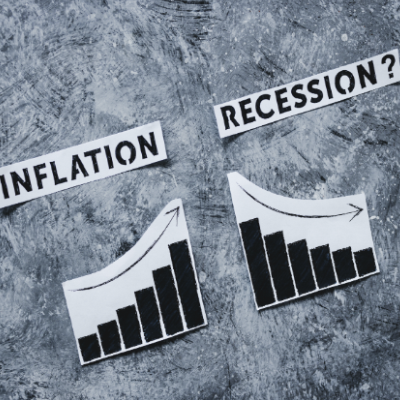 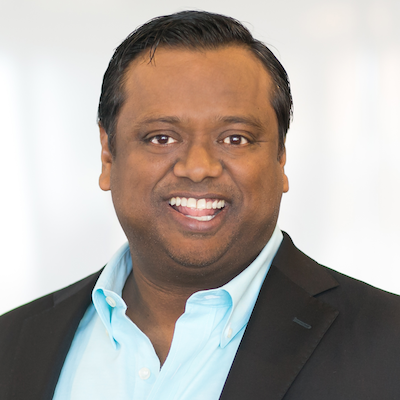