The tale of two flags - A foray into vexillology

Until recently I didn’t know what vexillology was. Then I saw a recent

with Roman Mars from

and learned that vexillology is the scientific study of flags and related emblems. It is concerned with research into flags of all kinds, both modern and historical, the creation of a body of practice for flag design and usage, and of a body of theory of flag development.

I also learned that Chicago's flag kicks ass. It received stellar 9.03 out of 10 rating from the North American Vexillological Association and was ranked 2nd out of 150 city flags by flag experts known as vexillologists.

Having lived in Chicago for years, I knew the Chicago flag enjoyed complete buy-in with an entire cross section of the city population. It’s everywhere. Every municipal building flies the flag. Every hipster’s messenger bag and hoodie has one. It’s a distinct symbol of Chicago’s pride. When a police officer or firefighter dies in Chicago, it’s not a United States flag on a casket – it’s the Chicago flag. That’s how deeply it’s got into the city’s civic imagery.

San Francisco’s flag- not so much. Why isn’t it cool? Well first it breaks almost all of the “rules” of vexillology.

So I decided to become an expert vexillologist—I had after all read most of three whole articles. How hard could it be and I just could not stand by knowing this thing is flapping over city hall. And this is what I came up with:

Now Mars and software maker Autodesk are hoping to work with the public and the design community to come up with a new design and take it to the city’s Board of Supervisors to get it adopted as the new flag.

Shoot. I was hoping to just slip these to the mayor and avoid that whole committee thing. 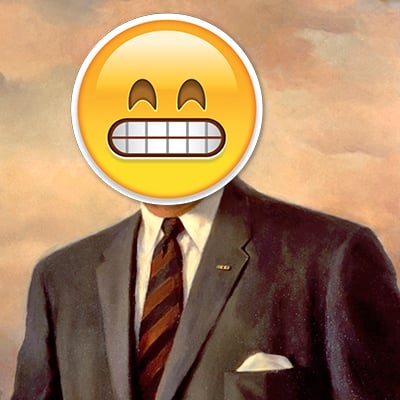 Classically trained as a graphic designer with an extensive background in the printed arts. A student of vexillology, part-time football analyst, and pencil enthusiast. 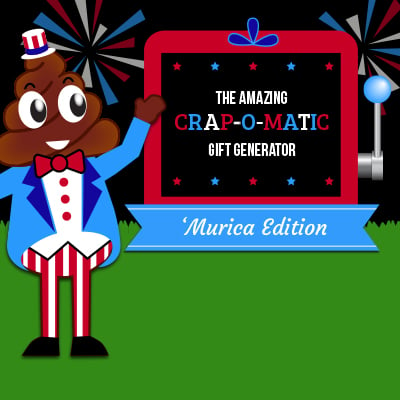 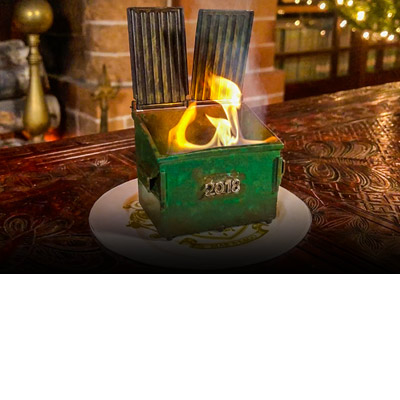 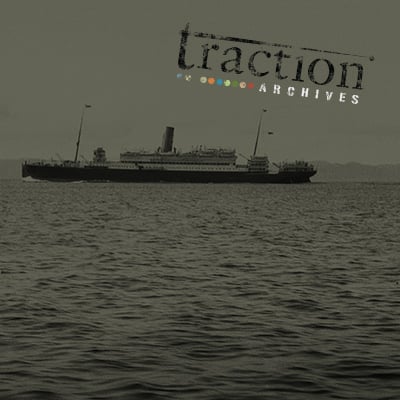