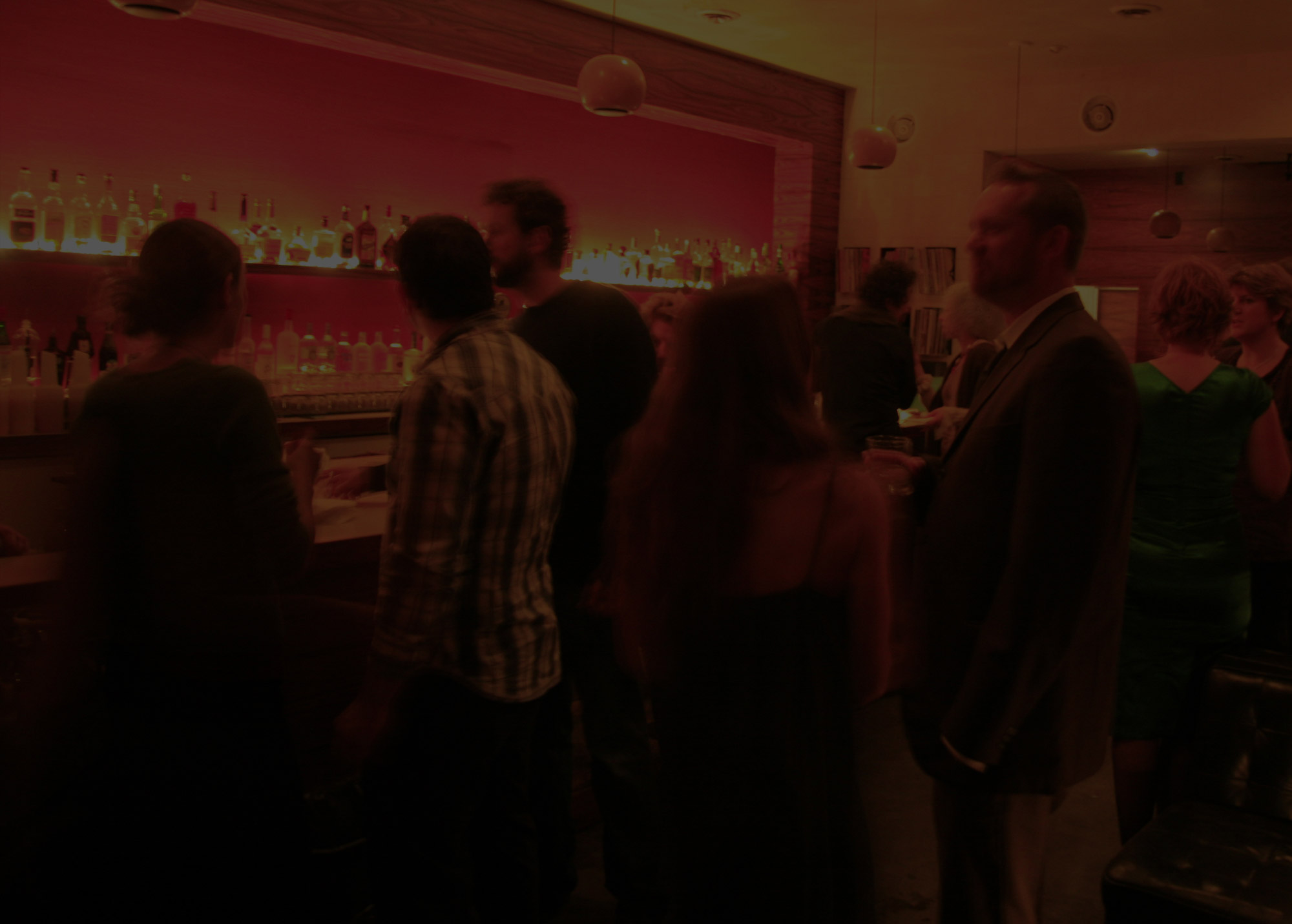 We are only as awesome as the individuals who work here. So our culture is built on autonomy, empowerment, and fun. People need a life beyond their desk and screen, because the most creative, unexpected insights can come from anyone. Anywhere. At anytime. 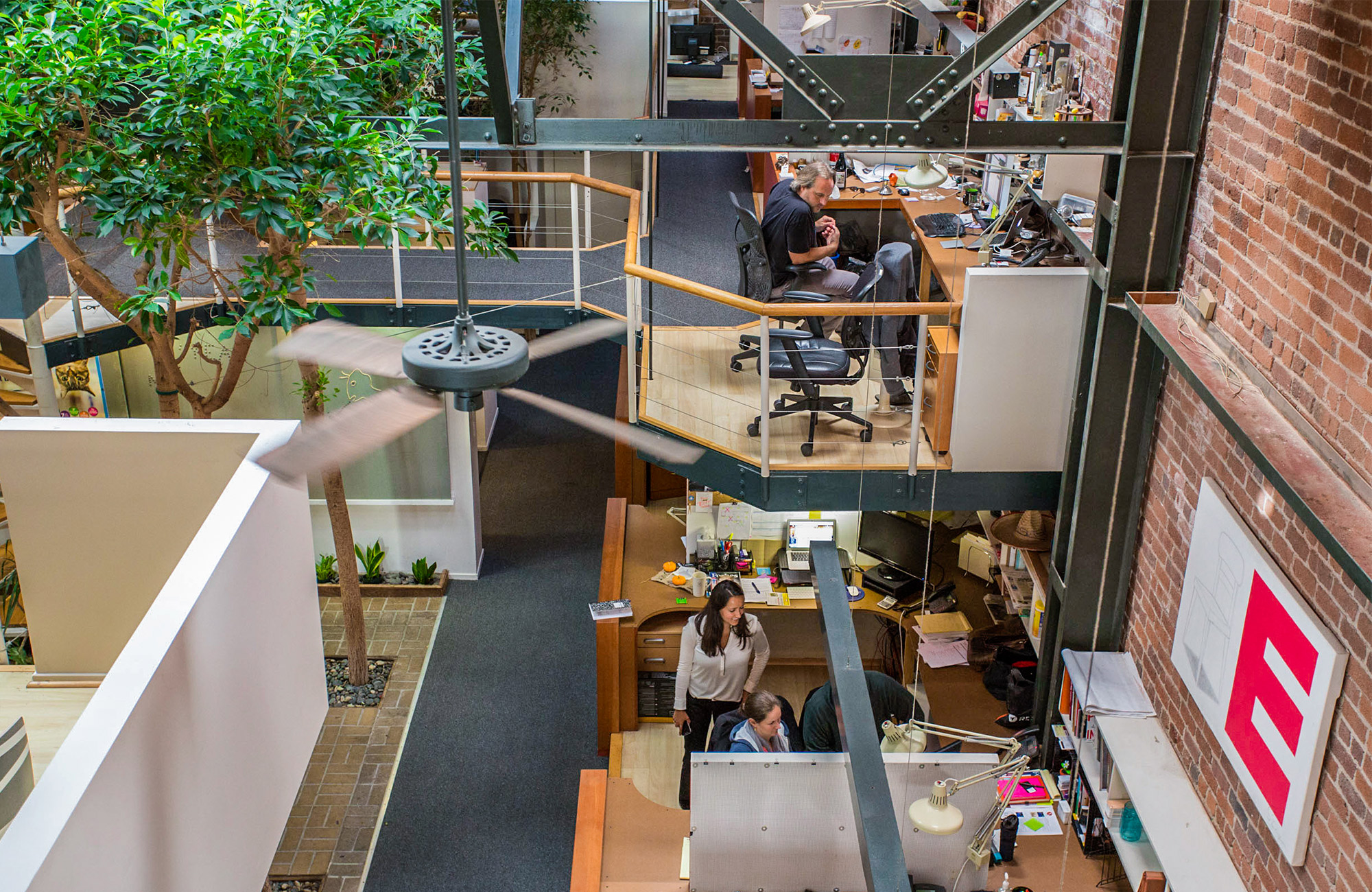 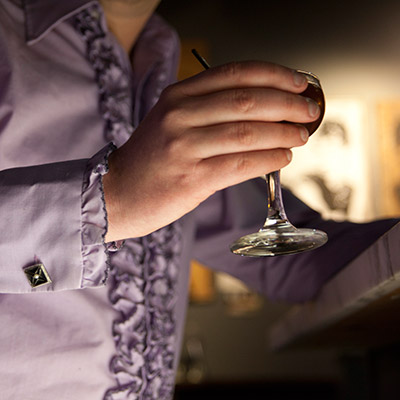 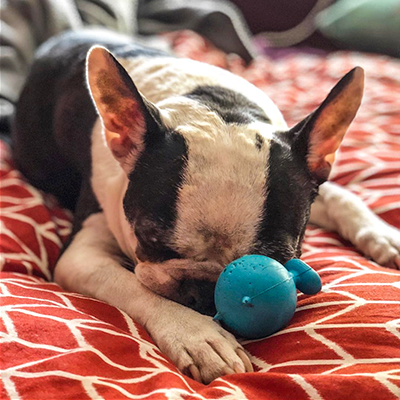 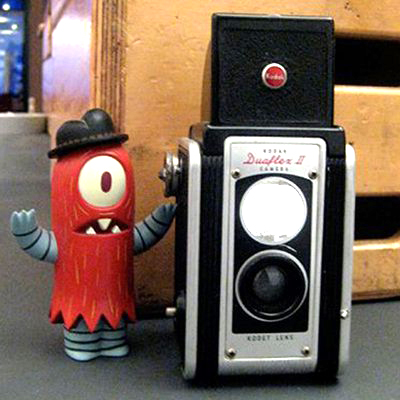 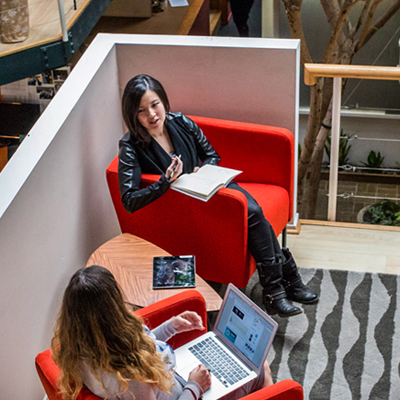 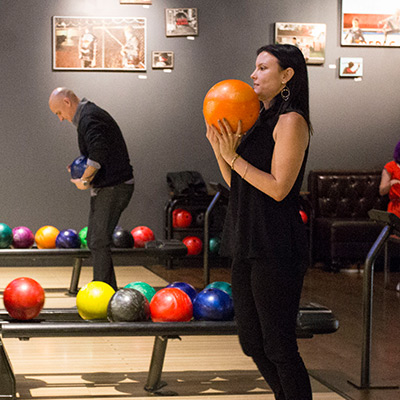 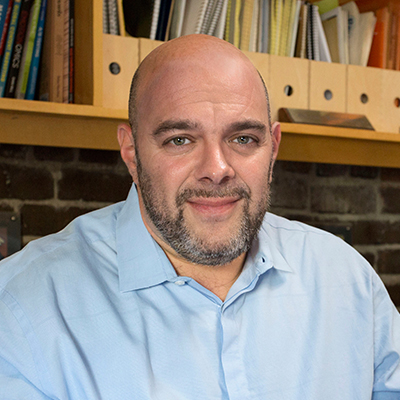 Born and raised in New York, Adam bought a one way ticket to California after graduating from Cornell. From an early age, he was attracted to art and technology— programming video games on a PET computer in 6th grade — so the exploding digital scene in 1996 San Francisco felt like home.

In the entrepreneurial spirit, he bought a book on Photoshop and declared himself a web designer. After a few years at a handful of agencies, he had officially earned the title. In 1997, he was blogging before the word “blog” was coined. In 1998, he was the resident Flash guy at Think New Ideas, a hot integrated agency. In 2000, he was recruited to help start the SF office of Tribal DDB.

Adam and his partners founded Traction in 2001 (in the spare bedroom of Adam’s apartment) on the principle that doing great work is easier with people you like and admire. Fifteen great years and a full trophy case have borne out their philosophy.

A prolific writer, Adam has published scores of articles in Ad Age, Forbes, Entrepreneur, Mashable, and others. In 2013, he was a MediaPost All-Star, an award given to the three most influential digital creatives in the US each year.

Adam practices tai chi and lives in Oakland with his family, five cats, two pit bulls, a goldfish, and a tarantula. 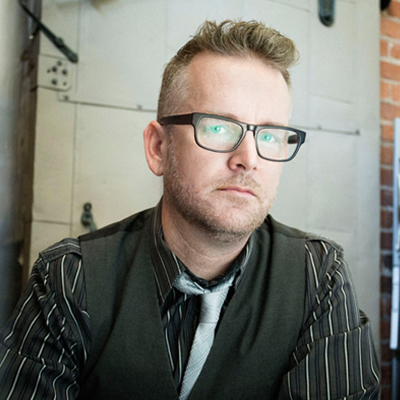 Originally from Hawaii (though we have yet to see a birth certificate), Theo was blessed with a knack for creative problem solving.

A founding partner of Traction, Theo has been concepting, designing, and creating digital advertising and great experiences for brands including Apple, Charles Schwab, Getty, Lenovo, RedBull, Robert Half, Shutterfly, Salesforce, Ticketmaster, and Virgin Mobile for over 20 years.

He is an illustrator and filmmaker by design, a designer and copywriter by necessity, and his office is living proof that vintage tin toys and crystal skulls can live harmoniously with deer heads and silver emulsion photo cells.

Theo has deftly managed to leverage the tectonic shifts in digital marketing against his passions for conceptual thinking, animation, and storytelling. His other skills include, but are not limited to, String theory, scissor sharpening, hostage negotiation, and tan-less tanning. 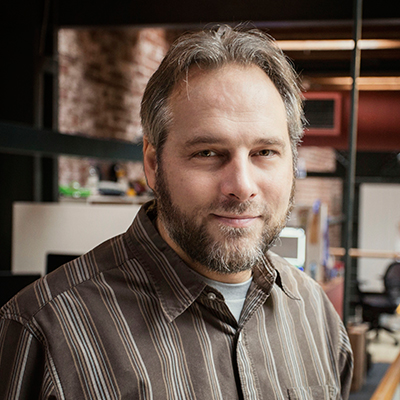 For the past decade and a half Paul has been mixing 2 parts goals, 1 part requirements, and 3 parts design to construct functioning digital experiences for brands such as Apple, Adobe, Bank of America, California Bank & Trust, Bonny Doon Vineyards, and SalesForce.

Within the halls of Traction he’s known for building things, fixing things, breaking things, and then fixing them again. Outside of work you’ll find him hosting large gatherings, watching bad SciFi, pulling creatures from the sea, and occasionally pretending to look like he knows what the hell he’s doing on a stand-up paddle board. 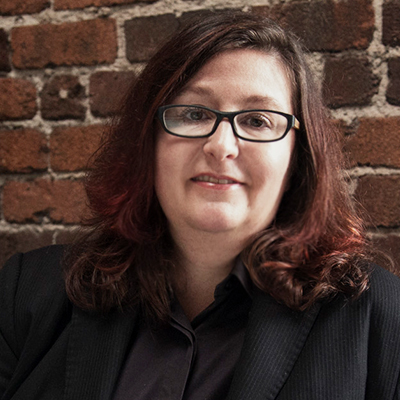 Ginger has over 15 years’ experience in keeping agencies financially healthy. Prior to Traction she spent several years as CFO of Black Bag Advertising and was instrumental in their acquisition and transition to Essence Digital, where she remained for another year.

Before that, the Berkeley mathematics grad spent eight years as the Director of Client Finance at both Carat and Freestyle Interactive, where she developed a comprehensive understanding of the unique dynamics of successful media and creative agencies. 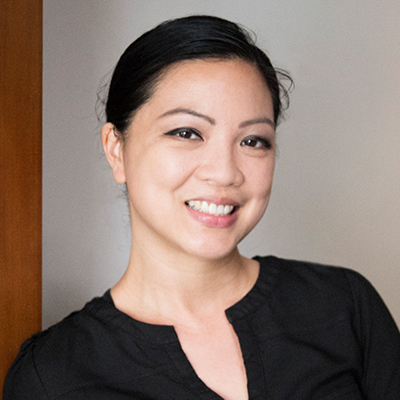 With over a decade of HR experience, Jen has a history of driving results in operations excellence.  Her role at Traction is to make sure our focus remains on our most important resource: our people.  Prior to joining Traction, Jen spent five years in HR at a successful Bay Area start-up that received several "Best Places to Work" awards by the SF Business Times.

During her free time, you'll find this San Francisco native enjoying the City's diversity, outdoor experiences and the food (oh, the food!).  Jen also loves exploring the Bay Area with her family and taking way too many picture and videos of her daughter.